Uncle Sam’s Christmas Gifts for all of us!

Uncle Sam is so generous, giving away so much of its very own treasure that it earned from its very own hard work creating so much value that we all wanted to pay them for. Here is a short list of our Christmas gifts this year from the various segments of the government.

Merry Christmas one and all!  May the New Year bring us even more gifts!!! 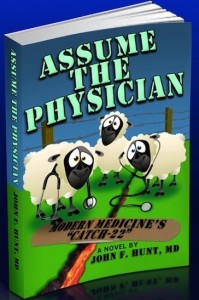